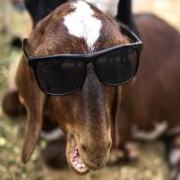 Circumnavigation (99+49) False Hopes and the End of the World