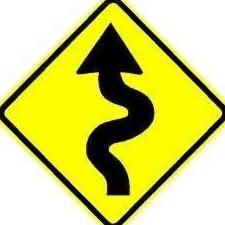 If you see this, I am letting you know that I will post sometime (like in a week or so) a new story in which we get to see our old friends. It was started as a joint effort with  Skinnydragon, so ther

Finally got a break in my work schedule so I could write. Am working on a new A to Z short piece. Should be ready soon.