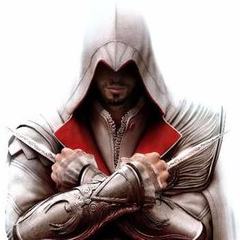 How come I need to show my age to everyone or is there a way to hide it? I dont htink ppl should need to know how old i am only the ones that are in charge. Sorry i do not mean to cause problems it just anoyed me lol.

8 answers to this question