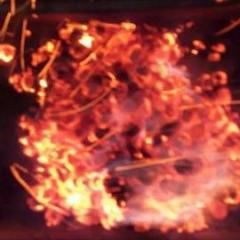 MY KIND OF LOVE:)