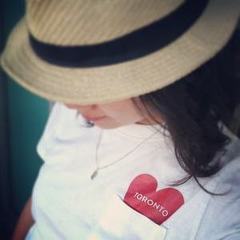 Between The Push And Pull By Hudson Bartholomew