Jump to content
Comments Invisible in Dark/Contrast Mode Bug Has Been Reported. We are working on patch. 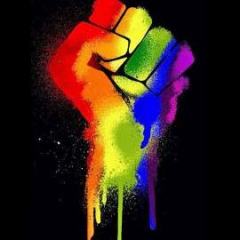