The Cockney Canuck By Dodger 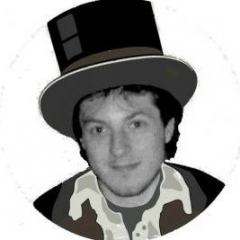 Thank you to everyone who has taken the time to voice their opinions here. The story seems to have a core group of followers and a few fellow Canadians. I have always been a little wary about using to

Thank you so much for your interest in the story. I don't mind sharing this information and answering any questions. I have always stated that I'm not Robbie and it's not supposed to be my story. Howe

Well, since none of the writers or editors wants to answer this one, I guess it’s left to a non-writer/non-editor (again).  ;–)   I think that it’s probably different with each writer/editor